Twitter account @rihanna, Rihanna express her surprise on a Patong showgirl’s talents. The tweets were re-tweeted thousands of times.

A Rihanna tweet stated: “Either I was phuck wasted lastnight, or I saw a Thai woman pull a live bird,2 turtles,razors,shoot darts and ping pong, all out of her pu$$y” and “And THEN she tried to turn water into coke in her $!! Uhh yea, all I'm saying is water went in and soda came out! I'm traumatized!!!”.

Rihanna fans and Thais rallied behind Rihanna after the tweets went viral, many placing blame of a potential bad image of beautiful Phuket and Thailandon officials.

Support for Rihanna contrasts with Thailand's reaction to a Lady Gaga tweet about wanting to buy a fake Rolex in Bangkok which led the Commerce Ministry's Intellectual Property Department filing a complaint with the US Embassy ( here).

“We cannot blame her [Rihanna]. What she said is true. You can easily find it [sex shows] as you just walk around Silom or Khaosan Road. So now when someone brings the issue up, some people start to get upset. It is not because I do not love my country, but it is because I look at it [sex shows] as the reality. This problem should be fixed at the root,” commented ThE-bOy on popular Thai forum Pantip.

“Our members are against sex shows. However, it is possible for these ping-pong bar shows to continue because police are paid under the table to allow it to happen,” Mr Weerawit said. “Officers refuse to take action against them because of the money they are paid.”

Rihanna's stay in Phuket after her performance in Manila on Thursday had already led to a media firestorm focusing on photos of her with a slow loris, a protected species, on Soi Bangla (here).

Additionally, Rihanna's Instagram account showed a photo of a piece of fan material autographed, which was handed to her at immigration.

“Gave the immigration guy my passport and he handed me this in return without a word! Lol #thailand,” Rihanna 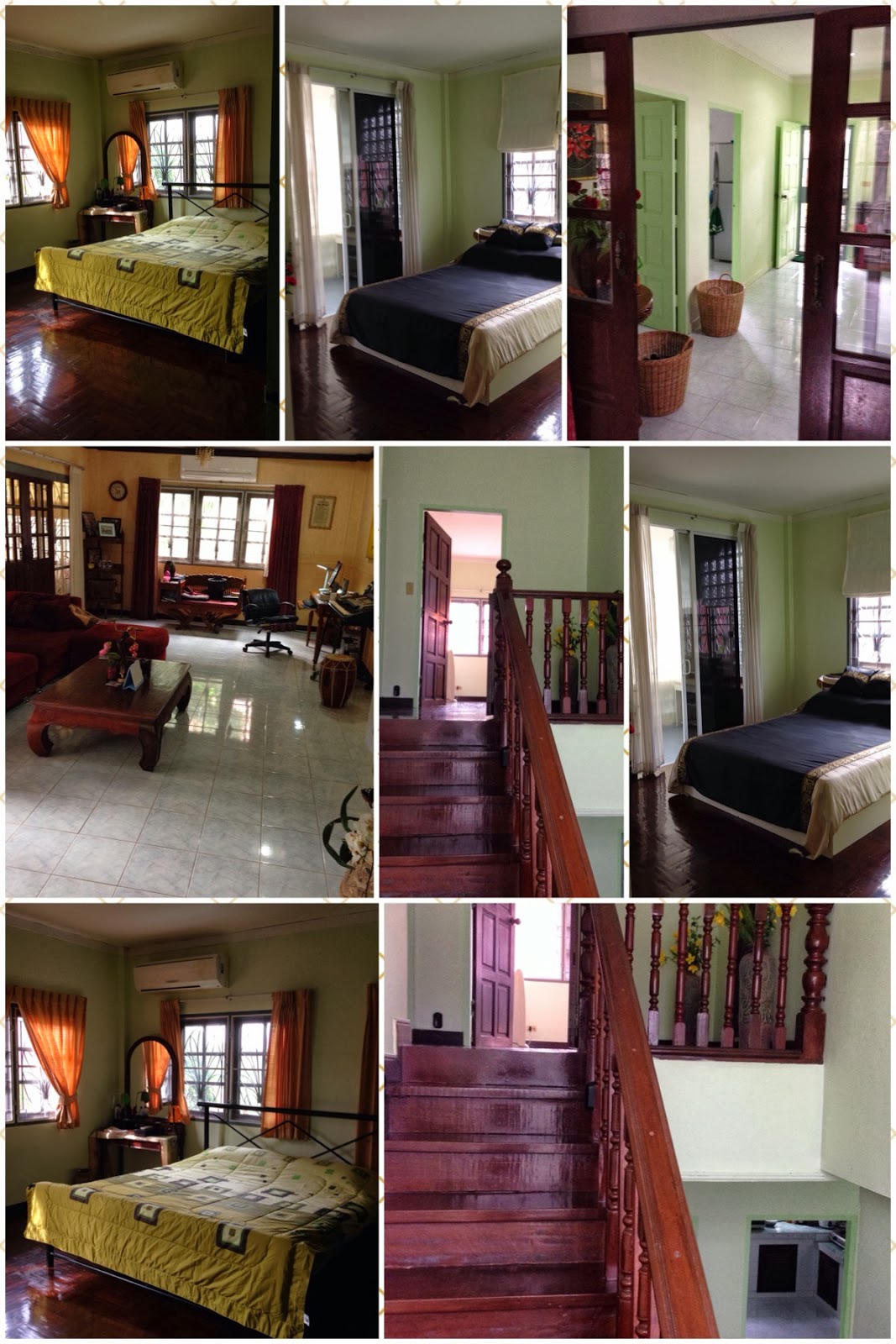 A very special House for Sale, Lease or Rent in Phuket, Thailand. It is a three bedroomed, two storied, detached house, with two toilets and three showers, one outdoor in a small garden. Recently built within the last 10 years, personally supervised to the highest international standards.


Located beside several well known 5 star international resorts in Laguna and Amanpuri, it is beside the sea which, you can hear on a wild night.Located beside a beach of golden sand, more than 10 kilometres long, it is within a 5 minute walk. It is also within 10 minutes of Laguna Golf course, with several other international golf courses, nearby.


Phuket known as the Pearl of Andaman, has been a paradise for this owner and this house a wonderful peaceful haven of much joy. Security is very good, in a safe neighbourhood, of good watchful, caring neighbours. It is also a  location, with considerable business potential, with a good passing quiet, tourist, trade.


The option of a five or ten year lease also is also available for discussion, as I would dearly love the option of retiring in such a home myself again, on such an exotic island, with good food, neighbours and all its idyllic pleasures, at the right time.


Because I need to return to Ireland very soon, for personal reasons, I will reluctantly let it go. Genuine initial inquiries for truthful information are welcome, You may email me at  FrankBClarke@outlook.com
+66856927608
or Skype
brian.clarke43