FUK U SHIMA & RADIOACTIVE BBC IN THE IRISH SEA 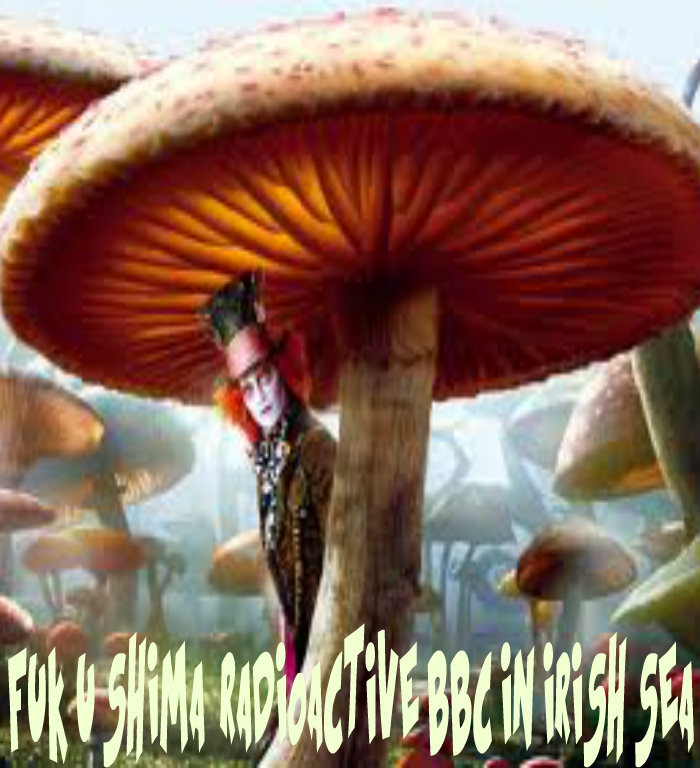 The song was written by my wife's uncle, Jim "Doc" Whelan, when the Irish Government was intent on building Ireland's first nuclear power plant in Carne, near Carnsore Point in 1978. There was much protest at the time, and a number of anti-nuclear festivals were held in Wexford. Christy was a frequent artist at these.