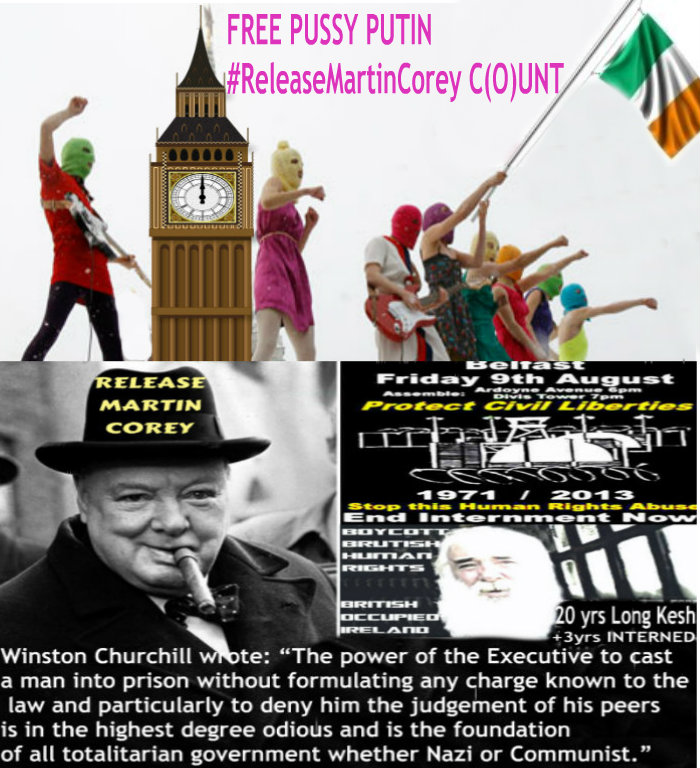 Here is the speech delivered by McGuinness in full: