They describe themselves as Marxist felons: lazy,
middle-aged, fat, and self-obsessed. Their low-tech politics and latest coalition with Fianna Fail and support of Political Internment without trial, is not principled politics, they agree, but "hooligan improvisation." They grew up with Marx as their hero - first name Groucho.


Groucho Marxism, the theory of comedic revolution is much more than a blueprint for crass struggle: like a red light in a window, it illuminates humanity's inevitable destiny, the declasse society. G-Marxism is the theory of permanent felon revelry. (Down boy! There, that's a good dogma.)


The example of the Marx Brothers themselves shows the unity of Marxist theory and practice (for instance, when Groucho insults somebody while Harpo picks his pocket). Moreover, Marxism is dialectical (isn't Chico the classic dialect comedian?). Comedians who fail to synthesize theory and practice (to say nothing of those who fail to sin at all) are un-Marxist. Subsequent comedians, failing to grasp that separation is “the discrete charm of the bourgeoisie,” have lapsed into mere pratfalls on the one hand, and mere prattle on the other.


Because G-Marxism is practical, its acheivements can never be reduced to mere humor, entertainment, or even “art.” (The æsthetes, after all, are less interested in the appreciation of art than in art that appreciates.) After a genuine Marxist sees a Marx Brothers movie, he tells himself: “If you think that was funny, take a look at your life!”


Contempary G-Marxists must resolutely denounce the imitative, vulgar “Marxism” of the Three Stooges, Monty Python, and Bugs Bunny. Instead of vulgar Marxism, we must return to authentic Marxist vulgarity. Rectumification is likewise in order for those deluded comrades who think that “the correct line” is what the cop makes them walk when he pulls them over.


Class-conscious Marxists (that is, Marxists who are conscious that they have no class) must spurn the anemic, trendy, narcissistic “comedy” of comedic revisionists like Woody Allen and Jules Feiffer. Already the comedic revolution has superseded mere neurosis - it's ludic but not ludicrous, discriminating but not discriminatory, militant but not military, and adventurous but not adventurist. Marxists realise that today you have to look into a funhouse mirror to see the way you really are.
Although not entirely lacking in glimmers of Marxist insight, socialist (sur)realism must be distinguished from G-Marxism. It is true that Salvador Dali once gave Harpo a harp made out of barbed wire; however, there is no evidence that Harpo ever played it.


Above all, it is essential to renounce and revile all comedic sectarianism such as that of the equine Trots. As is well-known, Groucho repeatedly proposed sex but opposed sects. For Groucho, then, there was a difference between being a Trot and being hot to trot. Further, the Trot slogan “Wages for Horsework” smacks of reform, not revelry. Trot efforts to claim A Day at the Races and Horsefeathers for their tendency must be indignantly rejected; in truth National Velvet is more their style.

The burning issue confronting G-Marxists today is the party question, which - naive, reductionist “Marxists” to the contrary - is more than just “Whay wasn't I invited?” That never stopped Groucho! Marxists need their own disciplined vanguard party, since they're rarely welcome at anybody else's.


Guided by the Marxist leader-dogmas of misbehaviourism and hysterical materialism, inevitably the masses will embrace, not only G-Marxism, but also each other.


Groucho Marxism, then, is the tour de farce of comedy. As Harpo is reliably reported to have said: " " In other words, comedy is riotous or it is nothing! So much to do, so many to do it to! On your Marx, get set - go! 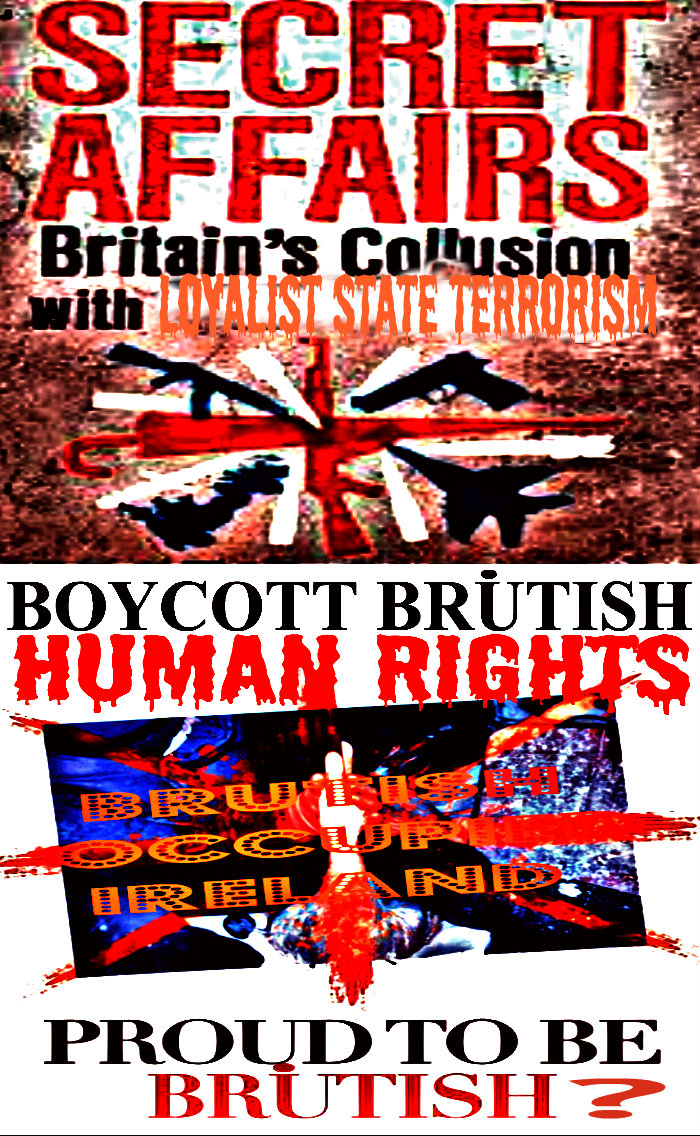 according to Protestant Coalition in