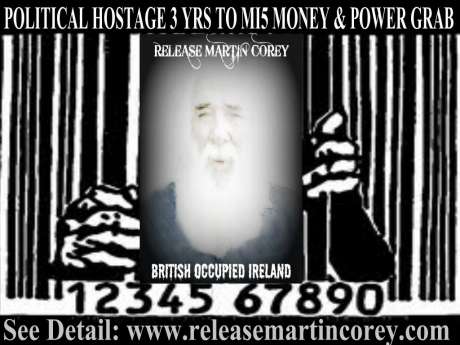 Political Internment is Not Peace Process its Unconditional Surrender

Two co-ordinated gun attacks on 4 January 1976 in British Occupied Ireland, shot dead two unarmed members of the Reavey family and three members of the O'Dowd family, with another two wounded, one of them died a month later. These murders were part of a string of sectarian attacks on Catholics and Irish nationalists by an alliance of British soldiers and British police officers. Billy McCaughey from the police Special Patrol Group, admitted taking part and accused another British police officer, of being involved. His colleague, John Weir, said two British police officers and a British soldier were involved The O'Dowd and Reavey murders, in what became known as the murder triangle, were a major factor, in young men and women like 19 year old Martin Corey from nearby Lurgan, joining the IRA, to defend their communities from British State terrorism.

Political Internment is Not Peace Process its Unconditional Surrender 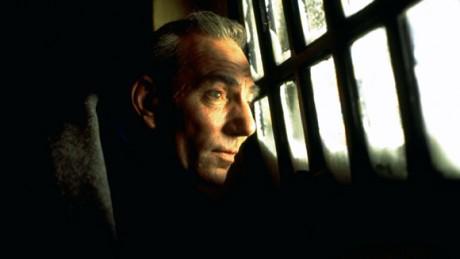 On 9 February 2005, then Prime Minister Tony Blair issued a public apology for the miscarriages of justice known as the Guilford 4, saying that he was "very sorry that they were subject to such an ordeal and such an injustice", and that "they deserve to be completely and publicly exonerated." If all this injustice happened in an open court, what chance does a 63 year old Irishman like Martin Corey have in a secret court, with secret paid evidence, where he has no idea of charge or length of sentence and is not allowed to defend himself? Giuseppe Conlon went to London, to simply help his son, as any good father would do on hearing of his son's wrongful arrest for terrorist offences, below is the nightmare that followed. Read more. link; 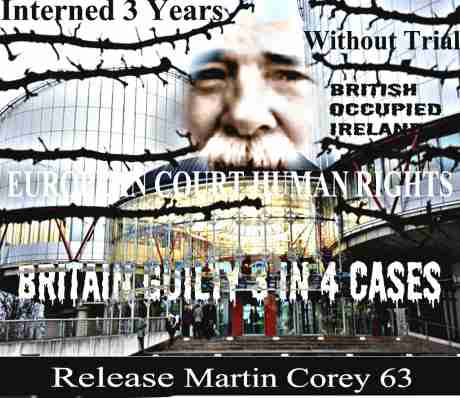 The power of the Executive to cast a man into prison without formulating any charge known to the law, and particularly to deny him the judgment of his peers, is in the highest degree odious and is the foundation of all totalitarian government whether Nazi or Communist. - Winston Churchill - InternmentResearch commissioned by a group of British, backbench, Tory MPs conclude, that European judges have ruled more than 270 cases taken against Britain, has “breached a Convention right”. The final report, written by Robert Broadhurst, a legal researcher, found that since Britain signed up to the European Court of Human Right’s jurisdiction in 1966, there are more than 350 rulings on UK violation of human rights.The number of judgments made against the UK violating human rights stands at 271, against only 86 ruling otherwise”. Read more link; 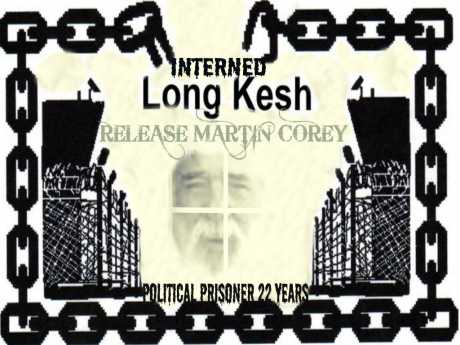 Martin Corey Hung Out to Dry by Fickle Republican Politicians

"I have been in prison for over 3 years and I still haven’t been given a reason. They have put forward a number of allegations against me, and I’m not able to defend myself against any of them. They say I have been seen speaking to known republicans, and that I visited a number of houses. What does that matter? It doesn’t mean I’ve done anything wrong. They have absolutely nothing on me, and that’s why they haven’t charged me." Martin Corey Read more links;

Martin Corey Hung Out to Dry by Fickle Republican Politicians