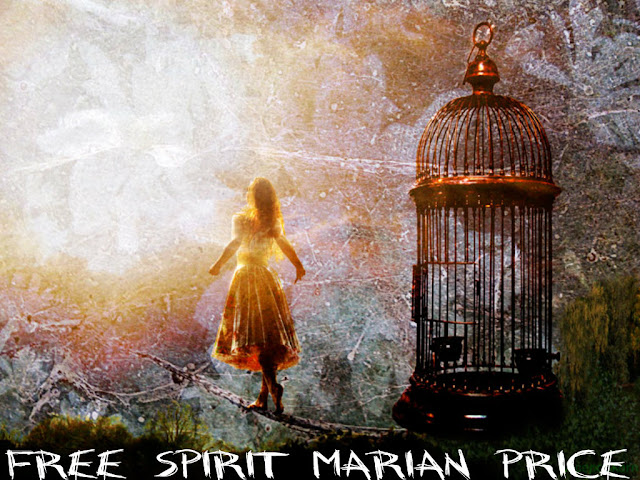 Interned Irish republican Marian Price will learn this week if she will be be freed after more than two years' imprisonment according to the Parole Commission which will make an announcement by Thursday.

The british SS (secret services) say she no longer represents "a security threat". Marian is seriously ill in a Belfast City Hospital suffering from severe depression and respiratory problems.


The current internment without trial of veteran Irish republicans Marian Price 59, now interned 2 years without trial and Martin Corey 63, interned more than 3 years among others, is causing serious resentment to build in Ireland against the British Tories and their occupation.


Internment without trial is an odious instrument of wartime, to control the general population. It's use in the wake of a supposed Peace Process in Ireland is guaranteed to eventually bring war again to Ireland, as it did, when last introduced forty years ago, igniting the powder keg of injustice, that already exists with British occupation in Ireland.


Below is an article of the sequence of some of the events around the internment of Marian Price. For those who recognize justice as being the foundation for a prevailing peace, and non violent activism, as an alternative to violence, your help is desperately needed, to spread the word by re-sharing on Facebook, re-tweeting on Twitter, organizing pickets and demonstrations, to educate and organize the public with regard to facts of this matter.


There is a general mainstream media blackout on the facts around internment without trial in Ireland and passive silence, is enabling it to happen, in the same way as it did with Nazi internment and the Holocaust of the last world war.

As the day crawls out another night crawls in

Time neither moves nor dies.

It’s the time of day when the lark sings,

The black of night when the curlew cries.


There’s rain on the wind, the tears of spirits

The clink of key on iron is near,

A shuttling train passes by on rail,

There’s more than God for man to fear.

Toward where the evening crow would fly, my thoughts lie,

And like ships in the night they blindly sail,

Blown by a thought — that breaks the heart —

Of forty women in Armagh jail.

Oh! and I wish I were with the gentle folk,

Around a hearthened fire where the fairies dance unseen,

Away from the black devils of H-Block hell,

Who torture my heart and haunt my dream.

I would gladly rest where the whin bush grow,

Beneath the rocks where the linnets sing

In Carnmoney Graveyard ‘neath its hill

Fearing not what the day may bring! "

Spread the Word
Posted by Unknown at 11:35 AM