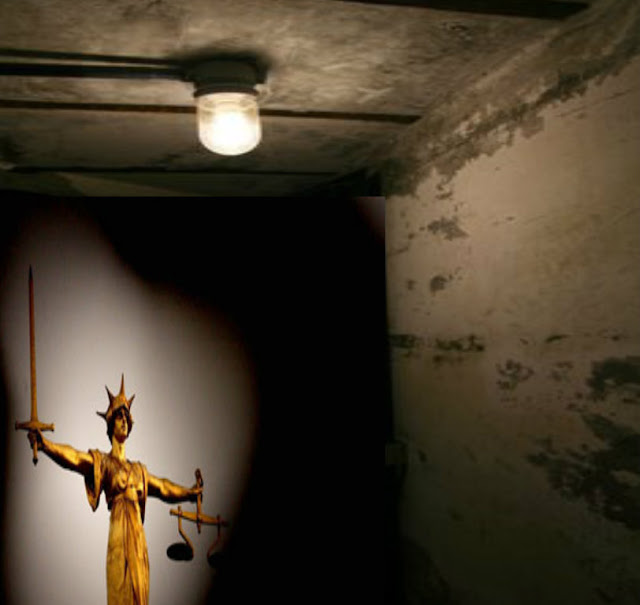 A new generation of secret courts will be established in law within weeks after a last-ditch bid to water down controversial government plans failed in the House of Lords.
Amnesty International warned of a "terrible day for British justice" after Lib Dem peers obeyed a three-line government whip to reject amendments to strengthen the role of judges in the new courts.
The justice and security bill, which extends the secretive closed material procedures (CMPs) into the main civil courts in England and Wales, will be sent to the Queen for royal assent before she opens a new session of parliament on 8 May.
Tim Hancock, Amnesty International's UK campaigns director, said: "This is a terrible day for British justice. After fierce lobbying by the government, peers have failed to restore even minimal amendments previously included to this deeply damaging bill. The cherished and vitally important principle that justice must be done and seen to be done has been dealt a serious blow this evening."
Clare Algar, executive director of the human rights charity Reprieve, said: "This is a disastrous result for British justice. Not only are we now facing a wave of secret courts at odds with our centuries-old legal freedoms; but we have not even seen the minor safeguards upheld which would have made them less dangerous.
"It is deeply shameful that the government has been allowed to push these plans through parliament, despite the total lack of evidence that they are needed. Secret courts will not make us any safer. They will, however, do irreparable damage to our reputation as a country which respects fair play and the rule of law."
Innocent people like the Guildford 4 and the Birmingham Six or politically interned people like Marian Price or Martin Corey will spend the rest of their lives in prison.


If you support Human Rights please re-share or re-tweet this article which probably will be censored pr slowed with British intranets.