NEWS YOU WON'T FIND ON THE BBC 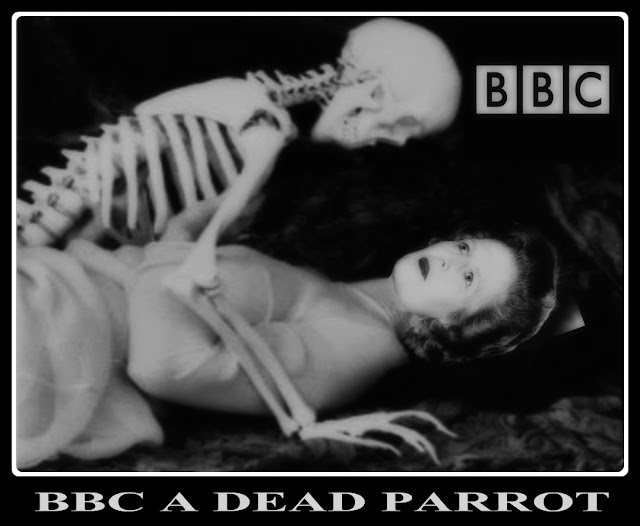 Last week the Obama regime warned the British government that it was a violation of US interests for the UK to pull out of the European Union or reduce its ties to the EU in any way.

In other words, the sovereignty of Great Britain is not a choice to be made by the British government or people. The decision is made by Washington in keeping with Washington’s interest.

The British are so accustomed to being Washington’s colony that deputy prime minister Nick Clegg and a group of UK business executives quickly lined up with Washington.
This leaves Great Britain in a quandary. The British economy, once a manufacturing powerhouse, has been reduced to the City of London, Britain’s equivalent to Wall Street. London, like New York, is a world financial center of which there are none in Europe. Without its financial status, there wouldn’t be much left of the UK.

It is because of the City’s financial importance that the UK, alone of the EU member states, kept the British pound as its currency and did not join the euro. Because the UK has its own currency and central bank, the UK was spared the sovereign debt crisis that has plagued other EU member states. The Bank of England, like the Federal Reserve in the US, was able to bail out its own banks, whereas other EU states sharing a common currency could not create money, and the European Central Bank is prohibited by its charter (at Germany’s insistence) from bailing out member states.

The quandary for the UK is that the solution to the sovereign debt crisis toward which the EU is moving is to strip the member governments of their fiscal sovereignty. For the individual countries, the spending, taxing and, thereby, deficit or surplus positions of the member countries’ budgets will be set by EU central authority. This would mean the end of national sovereignty for European countries.

For Britain to remain an EU member while retaining its own currency and central bank would mean special status for Great Britain. The UK would be the only member of the EU that remained a sovereign country. What are the chances that the UK will be permitted such exceptional status? Is this acceptable to Germany and France?

According to reports, sometime this year Scotland, a constituent part of the UK, is to vote on leaving the UK and becoming an independent country. How ironic that as the UK debates its dismemberment the country itself faces being merged into a multi-national state.
Paul Craig Roberts was Assistant Secretary of the Treasury for Economic Policy and associate editor of the Wall Street Journal. He was columnist for Business Week, Scripps Howard News Service, and Creators Syndicate. He has had many university appointments. His internet columns have attracted a worldwide following.

LINK TO A DISCOURSE YOU WON'T FIND ON THE BBC
Posted by Unknown at 11:38 AM 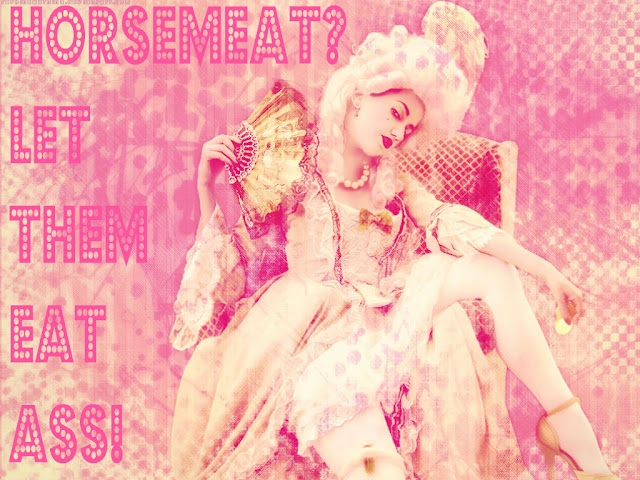 The representatives of the people of France, formed into a National Assembly, considering that ignorance, neglect, or contempt of human rights, are the sole causes of public misfortunes and corruptions of Government, have resolved to set forth in a solemn declaration, these natural, imprescriptible, and inalienable rights: that this declaration being constantly present to the minds of the members of the body social, they may be forever kept attentive to their rights and their duties; that the acts of the legislative and executive powers of Government, being capable of being every moment compared with the end of political institutions, may be more respected; and also, that the future claims of the citizens, being directed by simple and incontestable principles, may always tend to the maintenance of the Constitution, and the general happiness.
For these reasons the National Assembly doth recognize and declare, in the presence of the Supreme Being, and with the hope of his blessing and favour, the following sacred rights of men and of citizens:
One: Men are born, and always continue, free and equal in respect of their Rights. Civil distinctions, therefore, can be founded only on Public Utility.
Two: The end of all Political associations is the Preservation of the Natural and Imprescriptible Rights of Man; and these rights are Liberty, Property, Security, and Resistance of Oppression.
Three: The Nation is essentially the source of all Sovereignty; nor can any individual, or any body of Men, be entitled to any authority which is not expressly derived from it.
Four: Political Liberty consists in the power of doing whatever does not Injure another. The exercise of the Natural Rights of every Man, has no other limits than those which are necessary to secure to every other Man the Free exercise of the same Rights; and these limits are determinable only by the Law
Five: The Law ought to Prohibit only actions hurtful to Society. What is not Prohibited by the Law should not be hindered; nor should anyone be compelled to that which the Law does not Require
Six: the Law is an expression of the Will of the Community. All Citizens have a right to concur, either personally or by their Representatives, in its formation. It Should be the same to all, whether it protects or punishes; and all being equal in its sight, are equally eligible to all Honours, Places, and employments, according to their different abilities, without any other distinction than that created by their Virtues and talents
Seven: No Man should be accused, arrested, or held in confinement, except in cases determined by the Law, and according to the forms which it has prescribed. All who promote, solicit, execute, or cause to be executed, arbitrary orders, ought to be punished, and every Citizen called upon, or apprehended by virtue of the Law, ought immediately to obey, and renders himself culpable by resistance.
Eight: The Law ought to impose no other penalties but such as are absolutely and evidently necessary; and no one ought to be punished, but in virtue of a Law promulgated before the offence, and Legally applied.
Nine: Every Man being presumed innocent till he has been convicted, whenever his detention becomes indispensable, all rigour to him, more than is necessary to secure his person, ought to be provided against by the Law.
Ten: No Man ought to be molested on account of his opinions, not even on account of his Religious opinions, provided his avowal of them does not disturb the Public Order established by the Law.
Eleven: The unrestrained communication of thoughts and opinions being one of the Most Precious Rights of Man, every Citizen may speak, write, and publish freely, provided he is responsible for the abuse of this Liberty, in cases determined by the Law.
Twelve: A Public force being necessary to give security to the Rights of Men and of Citizens, that force is instituted for the benefit of the Community and not for the particular benefit of the persons to whom it is intrusted.
Thirteen: A common contribution being necessary for the support of the Public force, and for defraying the other expenses of Government, it ought to be divided equally among the Members of the Community, according to their abilities.
Fourteen: every Citizen has a Right, either by himself or his Representative, to a free voice in determining the necessity of Public Contributions, the appropriation of them, and their amount, mode of assessment, and duration.
Fifteen: every Community has a Right to demand of all its agents an account of their conduct.
Sixteen: every Community in which a Separation of Powers and a Security of Rights is not Provided for, wants a Constitution.
Seventeen: The Right to Property being inviolable and sacred, no one ought to be deprived of it, except in cases of evident Public necessity, legally ascertained, and on condition of a previous just Indemnity.

The Rights of Man