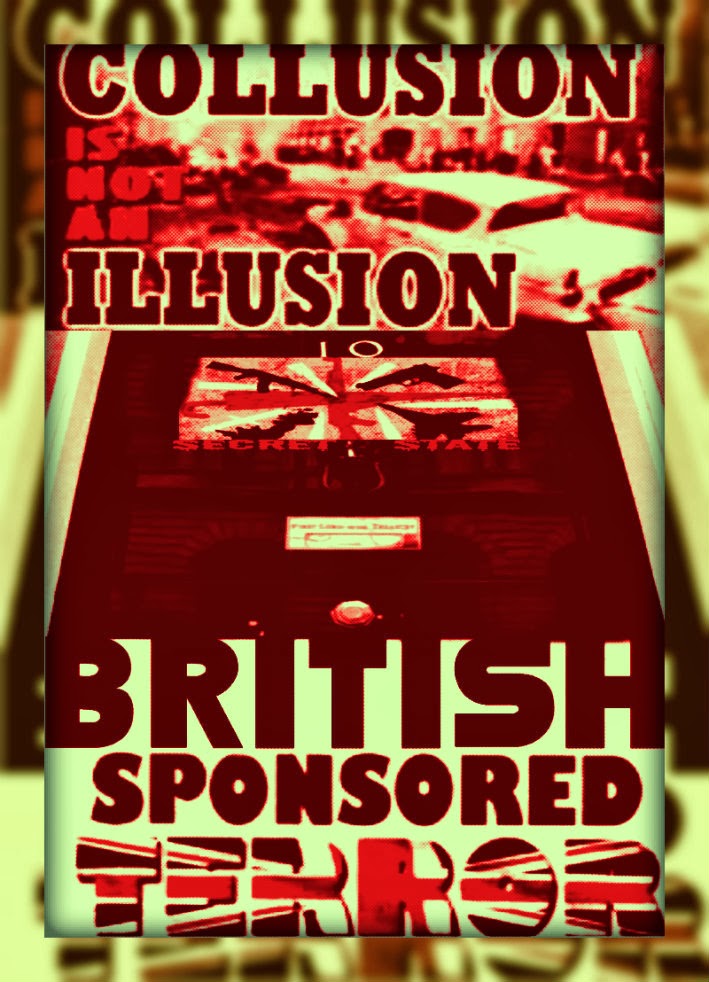 
As the Richard Haass talks on the past, flags and parades comes to its crucial stages Dr McDonnell said it was critical that the legacy of the Troubles was addressed on an ethical basis.

“Central to that healing process is uncovering the truth about all killings and securing answers and a measure of justice for all victims and survivors,” he said in the Armagh City Hotel conference centre.


“That collusion is truly shocking but it never ever justified a single IRA atrocity. And the IRA must come clean and tell the truth as well,” he said.“That includes getting to the truth of the appalling British State collusion with loyalist murder gangs that takes on a more sinister character with every new disclosure,” he added in relation to the recent collusion disclosures in the book Lethal Allies.

“And no IRA atrocity can ever justify unionist politicians dismissing collusion. Such talk is not just insulting to victims and survivors. It’s insulting to the hundreds of honest RUC officers who hunted down loyalist killers as well as IRA killers and brought them to justice,” he added.

“With a little more help from each of you we will confound the critics and baffle the cynics,” he exhorted.

Dr McDonnell said people feel “very badly let down” by the two main parties. “The DUP and Sinn Féin are the parties of disappointment, false promise, poor government, bad politics - and no results. They have had their chance and they have failed the test,” he said.

Dr McDonnell said “after thirty years of murder, abuse, and suffering our battered society is crying out for healing and reconciliation”. The SDLP’s core values were reconciliation, social justice and prosperity which were “central to rebuilding faith in politics, and trust in politicians and delivering worthwhile benefits”.

He defended the SDLP’s decision to support limiting the flying of the British union flag over Belfast City Hall which triggered disorder from last Christmas. “As Irish nationalists we make no apology for regarding the tricolour as our national flag. We believe that the Irish tricolour, emblems, symbols, and language should be given parity of esteem,” he said.

Dr McDonnell added, “Last December, Belfast City Council arrived at a sensible compromise, to fly the union flag on designated days, a decision that was supported by the SDLP. It is unfortunate that unionists cannot do compromise.”

He said there must be a comprehensive approach to addressing matters of political and cultural identity such as emblems, symbols, languages and memorabilia. “The British and Irish Governments must be the co-guarantors of any agreement emerging from the Haass Talks .

They must be fully engaged in any outcomes and exert the power and influence for a sustainable solution,” he said.

“The needs of victims and survivors must have priority in this process especially the voices of those victims that have been silent for too long such as those families of the Disappeared profiled so movingly in a recent documentary,” he added.

Dr McDonnell called on the Northern executive and the British and Irish governments to support the creation of a formal “prosperity process, a mini Marshall Plan” to underpin politics and the peace process.

Provisional Sinn Fein MLA Jennifer McCann has said the continued imprisonment of Lurgan man Martin Corey for over three and a half years is a breach of his human and legal rights.

The West Belfast MLA was speaking after she and party colleagues met Justice Minister David Ford concerning the case. Martin Corey’s two and a half year wait for the Parole Commission is due to take place on Monday.

“In over three and a half years that Martin Corey has been imprisoned not once has he been questioned by the police or his legal representatives shown the alleged evidence against him.

“Martin Corey was released on bail but the British Secretary of State interfered and had the Lurgan man rearrested. This is a violation of Martin Corey’s basic human rights and his continued imprisonment is an affront to natural justice.

“It is well past the time that this man be released and this injustice ended. He, like everyone else, should be entitled to due process under the law and anything less is a breach of his human and legal rights.” 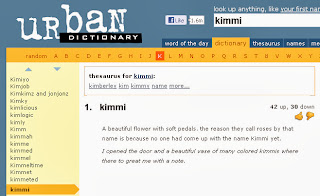 alphabetical
1. Scum State
A Police State without basic human rights and extreme injustice,with secret courts, secret evidence and secret sentences, that executes lawyers and journalists.
As in states such as British Occupied Ireland, where there is no rule of law, because it is overruled by an unelected British Viceroyal. There is no right to a fair trial in the instance of Martin Corey for example people are politically interned without trial. There is no due process, in fact there is no process at all, the British Viceroyal overrules any process, setting aside basic standards of universal justice. It is a British neo-colonial Scum State where British police and the British Army murder innocent people, operating from loyalist farms.
scum state scum state british occupied ireland occupied six counties neo-colonial martin corey political internmentinternment secret trial police state
by Irish Blog November 07, 2013 add a video
32,430 thumbs up

Just finished it unbelievable. Im still trying to get over the shock. I know everyone knew but its still a mind blower to read the proof! There has to be some comfort for the families who have had their lives destroyed and their hearts broken.
Reply
·

Counter gangs was a product of 1970/71 policy set by Kitson. This was possibly the main contributing factor to the length of the conflict.

More evidence that not only was Northern Ireland a failed state but was also rotten and corrupt at the core with police men aided and abetted by UDR and Loyalists murdering innocent civilians while their colleagues turned a blind eye and a judiciary condoning their activities.Congratulations to all concerned in publishing this very important book Lethal Allies that shines a light on the Northern Ireland's state's dirty war on it's own people.

Lethal Allies British Collusion In Ireland.
Posted by Unknown at 9:00 AM