IS MORE CIVILIZED THAN

"Burn Everything British But their Coal"
- The Protestant Dean Swift of Ireland, Author of Gulliver's Travels and a Modest Proposal 3300 years ago!

The relatively small island of Britain, has invaded every country in the world with the exception of just ten, they were, despite being small, able to colonize the world and create an Empire, with their divide and conquer policies, something they have now trained and do in partnership with the U.S. The horrific results of this divide and rule, following brutal invasions,on the basis of colour, religion and tribes.

Ireland was their first colony, where they disappeared more than 6 million Irish, with a holocaust on the same scale as Nazi Hitlers. The results of their War Crimes and Divide and Conquer Ploicy worldwide is Bigotry, Discrimination, Hate, Religious Prejudice, Civil Right violations, Gender discrimination, all forms of discrimination based upon Race, Color and Creed breeding hate filled fanatics with the potential to commit equally terrible acts, in misguided defence of their communities under British Colonial barbarity. The origin of most international terrorism the modern world, can be traced back the British State terrorism which is still active both in Ireland and across the world.

The Protestant Dean Swift of Ireland Author of Gulliver's Travels and a Modest Proposal also wrote, "Burn Everything British But their Coal."  NO this is lowering ourselves to British standards of international savagery and piracy! This is not the civilized, intelligent way, in this age of communication!

Lets have an International Boycott of All Things British, until their Racist Tory Government, reflects the wishes, of the ordinary decent working class people of England instead.

For those of you who want to see a genuine Peace Process in Ireland, based on transparent justice, we are relying on your support internationally to make this work, as an alternative, to violence being used by freedom fighters in Ireland ever again. We desperately need your help to spread this message, to re-tweet, to re-share on Facebook and to actively promote this Boycott

Besides the mental torture of indefinite internment without trial, with no release date, no charge, no evidence, the use of 'internment torture' by Britain against civilians in Ireland and worldwide has been systematic and widespread. Evidence gathered by several Human Rights investigations and the British Army’s own investigative branch, along with many reports from the International Committee of the Red Cross reveal, that the British regularly breach international law by committing the following acts against interned civilian prisoners.The degree of torture and abuse of internees is so widespread, that even British Chaplains who know about the brutal torture and are aware of prisoners being murdered fail to report crimes because “the abuse was so widespread that he believed it could only happen with the consent of very senior British Army commanders”. 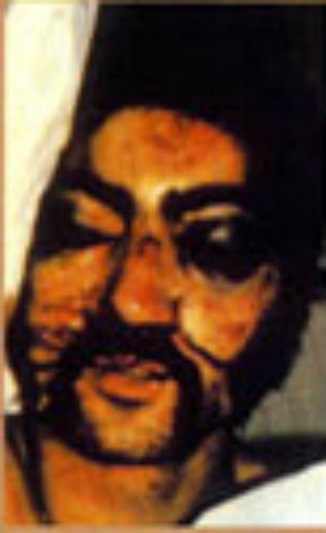 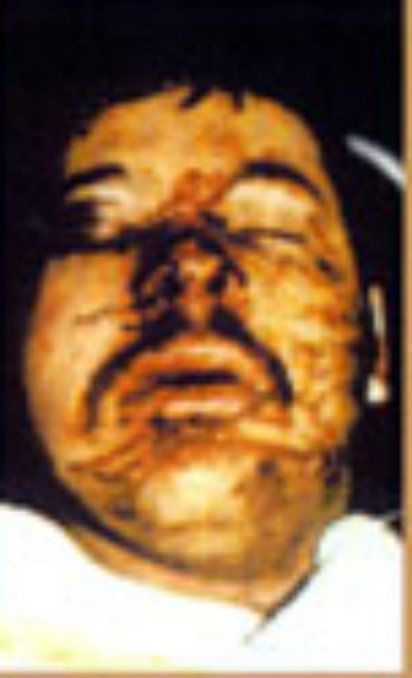 Consider Selling Stock in the following companies: British Petroleum, All British Beers, VIA, VIA-B, AOL, Phillip Morris, Land Rover, BMW, Ford, British Telcom, British Airlines
Miller Beer products such as Red Dog and MDG wherever it is sold in the world.
Sell all stock in VIA and VIA-B , AOL Time Warner and TNT and  Phillip Morris   products, all who are sponsors of bigotry and  religious prejudice, one of the main causes of  terrorism in the world.
Stop the Purchase of Automobiles such as Land Rover, BMW and Ford known for its discrimination  in its British Occupied Ireland plant. Avoid flying via British Airlines,Sell British Airline stock British Petroleum and British Telecom,