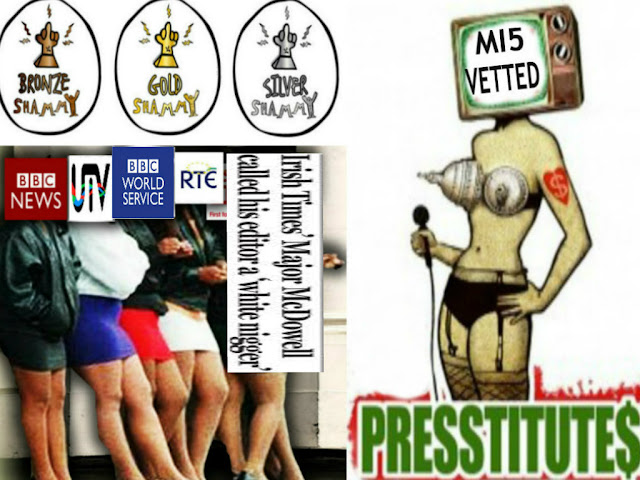 President Michael D Higgins: “Even in those parts of the world where citizens are no longer misinformed by an ideological state media control, the risk of censorship can still present itself in the form of monopolies and oligarchy.” Photograph: Brenda Fitzsimons

President Michael D Higgins has warned the International Federation of Journalists’ world congress meeting in Dublin that the risk of censorship can present itself in the form of “monopolies and oligarchy”.
Addressing the opening ceremony of the conference that continues until Friday, Mr Higgins said the threat to impartial and free journalism could flow from within the media sector as well as from without. “It can flow from the concentration of power of owners, cross-ownership, advertisers’ pressure or even from the reticence of journalists to challenge received wisdom,” he said.
Mr Higgins said the media “landscape” had changed considerably in recent decades and journalism would be practised in changed circumstances in future, thanks to the concentration of ownership, the fragmentation of audiences and the convergence of technologies.

Monopoly and oligarchy
“Even in those parts of the world where citizens are no longer misinformed by an ideological state media control, the risk of censorship can still present itself in the form of monopolies and oligarchy.”
A mass media characterised by the rise of large transnational media players brought new challenges for journalists, the President said. A less diverse media would be less willing to challenge received wisdom or the interests of those in power.
“Journalists attempting to investigate and provide information on political and corporate corruption can often be hindered and intimidated by those with vested interests.”
Mr Higgins said the principles of diversity and pluralism must be protected to promote a free flow of ideas and information and strengthen the exercise of freedom of expression around the world.
He said mass media appeared to be converging on a set of online technologies to deliver content. He said this had some very profound opportunities for journalism, because it opened up a potentially global audience by rendering national borders redundant.
The possibilities for citizen journalists, civic groups and “dispossessed” people to “take control of their own narratives” were also immense, he said. However, he said the consequences must not be ignored.

Search engines
“The tools by which people seek to order and parse this flow are potentially hugely powerful. Already we can see the editorial power being granted to search engines,” he said.
These technologies could exercise an increasingly powerful role in how people access media.
“Similarly it is easy to see how this globalisation of content might allow popular commercial material to become the exclusive preserve of large multinational content-providers.”
Mr Higgins said the “commercial middle ground” and the platforms people used to view content might come under the control of what he described as “vertically integrated media companies”.
He added physical attacks on individual journalists were attacks on the very foundations of human rights.
Posted by Unknown at 5:26 PM