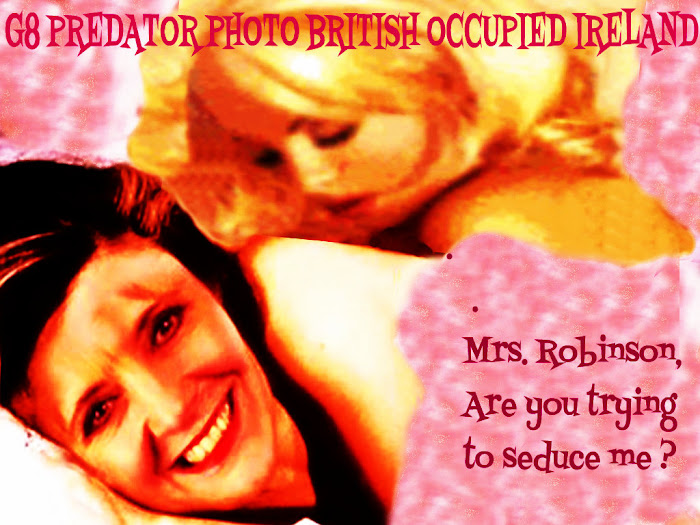 A Veiled Epidemic: “What is going

And, perhaps most critically: “Is this

the tip of the iceberg?”

Basically,  'yes, it is the tip of the iceberg.' It's also fair to ask: 'How do we know?' It is difficult to know exactly, because loyalist female sexual predators, has been a politically incorrect topic and as a result, hidden from public view in British Occupied Ireland.

However, we do know from professionals who have worked in the area, that they  universally acknowledge, massive under reporting by the boy and girl victims of female sexual predators and even when reports of female sexual molestation become public, they are met with disbelief by parents and RUC/PSNI paramilitary police.

We do have sufficient researched evidence, with estimates that 25% of Loyalist sexual predators are female and well documented case reports to show, that there is a serious social problem which requires immediate public attention but there has been a massive cover-up in British Occupied Ireland.

Perhaps with the arrival of the drones more will be revealed. However the problem starts, when the British SS gets hold of the information, because traditionally instead of prosecuting, they use the material, for political blackmail, to fit the British colonial agenda in Ireland to enslave their political, judicial, media and policing slaves.

It has become increasingly clear, that the veiled epidemic of female sexual predators, can no longer be hidden and must be brought into full public light to serve as a call for social change, particularly among the incestuous Orange order, with several studies reporting, female predator rates of over 50%. Perhaps now that the RUC/PSNI paramilitary have their drones, they can be put to proper use and check what exactly these loyalist women are doing, particularly at night. www.releasemartincorey.com
Posted by Unknown at 8:15 PM