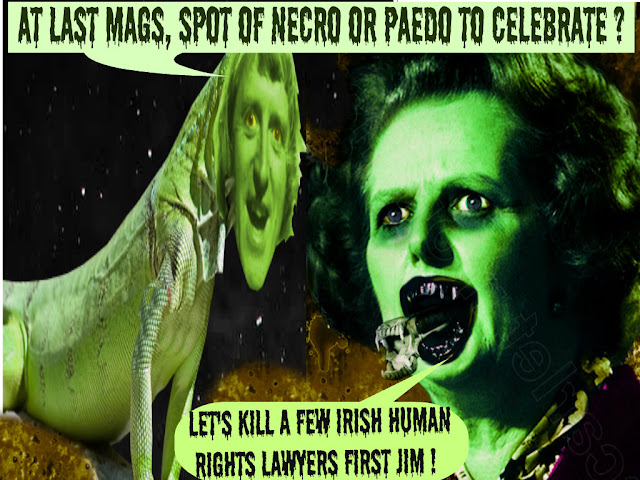 The boast of heraldry, the pomp of pow'r,
And all that beauty, all that wealth e'er gave,
Awaits alike th' inevitable hour.
The paths of glory lead but to the grave.

Nor you, ye proud, impute to these the fault,
If Mem'ry o'er their tomb no trophies raise,
Where thro' the long-drawn aisle and fretted vault
The pealing anthem swells the note of praise.
Can storied urn or animated bust
Back to its mansion call the fleeting breath?
Can Honour's voice provoke the silent dust,
Or Flatt'ry soothe the dull cold ear of Death?

Perhaps in this neglected spot is laid
Some heart once pregnant with celestial fire;
Hands, that the rod of empire might have sway'd,
Or wak'd to ecstasy the living lyre.
But Knowledge to their eyes her ample page
Rich with the spoils of time did ne'er unroll;
Chill Penury repress'd their noble rage,
And froze the genial current of the soul. This emblema was significantly displayed in a triclinium and is one of the most striking for the clarity of its allegorical representation. The topic is Hellenistic in origin and presents death as the great leveller who cancels out all differences of wealth and class. It is a theme that has come down to our days, as for example in the famous poem ’A livella by the comic actor A. de Curtis (Totò). In fact the composition is surmounted by a level (libella) with a plumb line, the instrument used by masons to get their constructions straight and level. The weight is death (the skull) below which are a butterfly (the soul) and a wheel (fortune).

On each side, suspended from the arms of the level and kept in perfect balance by death, are the symbols of wealth and power on the left (the sceptre and purple) and poverty on the right (the beggar’s scrip and stick). The theme, like the skeletons on the silverware in the treasure of Boscoreale, was intended to remind diners of the fleeting nature of earthly fortunes.


In British Occupied Ireland, the celebration are expected to continue well into next year.

TV chef Jamie Oliver stopped filming an advert just long enough to say, "Yeah, she was a great lady. "Now I imagine all those worms will be making their way through the walls of her coffin to feast on her remains - I'd reccommend they eat her with a hint of garlic and lemon, bang in some Basil, and Bob's your uncle, Puckah!"

Party to celebrate the death of Maggie Thatcher ! Isle Of Man.


People with no idea who Thatcher was 'ecstatic' that she's dead

THOUSANDS of people under 35 are rejoicing at the
demise of a woman they once read about.

At the NUS National conference in Sheffield there were cheers when her death was revealed, while street parties to celebrate her death are set to be held this evening. The lyrics were written by E.Y. Harburg and the song celebrates the death of the Wicked Witch of the East after Dorothy 'dropped a house on her'.
Less than an hour after her death was made public, a book entitled Thatcher Tributes with a witch on the front was on sale.
The publishers said the book will be released by erbacce-press as a paperback and will be available at bookshops and via their websites.
They said 'It is an expression of the feelings of ordinary people who will greet the death of Mrs Thatcher with very little regret.'
A website set up three years ago asking 'Is Margaret Thatcher Dead Yet?' was today updated for the first time - with the word 'YES'.
The website currently has more than 130,000 'likes' on Facebook and thousands of people have written about it on Twitter.
'Likes' on their Facebook page were rocketing at a rate of 2,500 a minute.
Throughout the former prime minister's deteriorating health the site, isthatcherdeadyet.co.uk, had simply stated 'NOT YET' in large capital letters.


A joyful Labour councillor posted a bottle of Bollinger in celebration on Twitter as Durham Miners' Association announced her death was a 'great day' for coal miners. In a further message on the social networking site, Mr Galloway said: 'Thatcher described Nelson Mandela as a 'terrorist'. I was there. I saw her lips move. May she burn in the hellfires.'
Meanwhile revellers held a party in south London, Brixton, to celebrate her death.
Organised on Facebook the invite read: 'A party to celebrate the death of Thatcher and our continuing commitment to fight the legacy she left and that continues to devastate the lives of ordinary people everywhere.'
Over 6,000 people were invited to attend and party-goer told revellers to tell the press 'it's in memory of those who died in the Falklands and the UK from her reign of error.' The death of Baroness Thatcher was a 'great day' for coal miners, David Hopper, general secretary of the Durham Miners' Association said today.
The ex-miner, who turned 70 today, spent all of his working life at Wearmouth Colliery.
He said: 'It looks like one of the best birthdays I have ever had.
'There's no sympathy from me for what she did to our community. She destroyed our community, our villages and our people.
'For the union this could not come soon enough and I'm pleased that I have outlived her.
'It's a great day for all the miners, I imagine we will have a counter demonstration when they have her funeral. Sinn Fein president Gerry Adams reacted to the announcement of Baroness Thatcher’s death with a scathing assessment of her political legacy in Ireland and elsewhere.
'Margaret Thatcher did great hurt to the Irish and British people during her time as British prime minister,' claimed Mr Adams.
A Facebook campaign has been launched to take Judy Garland song 'Ding Dong! The Witch is Dead' to number one following Margaret Thatcher's death.
A series of pages urge people to buy MP3 downloads of the song, which features in 1939 musical The Wizard of Oz.
One, called Make 'Ding dong the witch is dead' number 1 the week Thatcher dies, already had 590 members by 1.30pm with numbers rapidly rising.
In the film the song is performed by the Munchkin characters, Glinda the Good Witch, played by Billie Burke, and Dorothy, played by Judy Garland.

Another evil cunt dead without ever having faced justice.
I imagine we will have to listen to weeks of sycophantic old bollocks now which the brain dead public will lap up.
It will be interesting to see if the vile sadistic paedophile will get a state funeral.
May the cunt rot in hell.