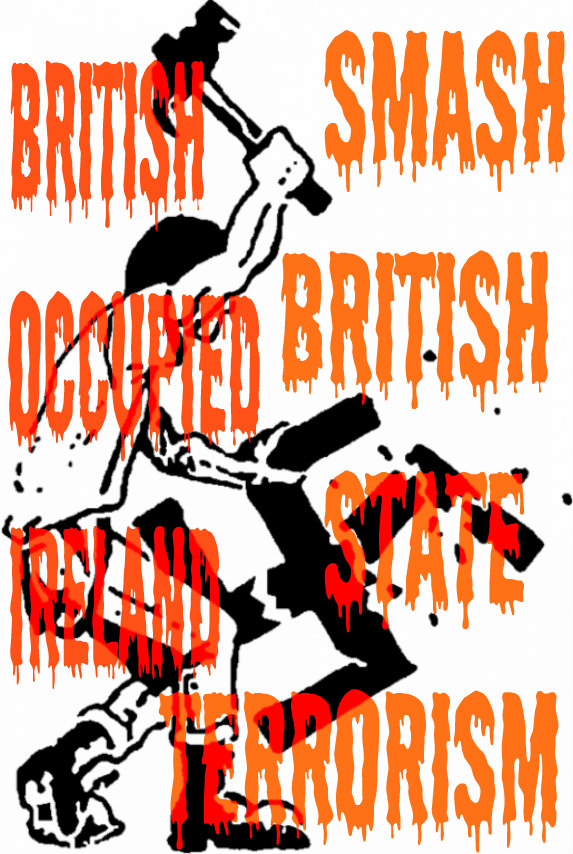 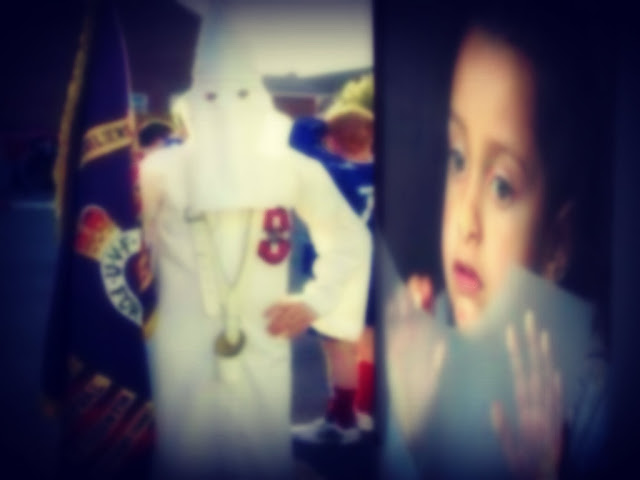 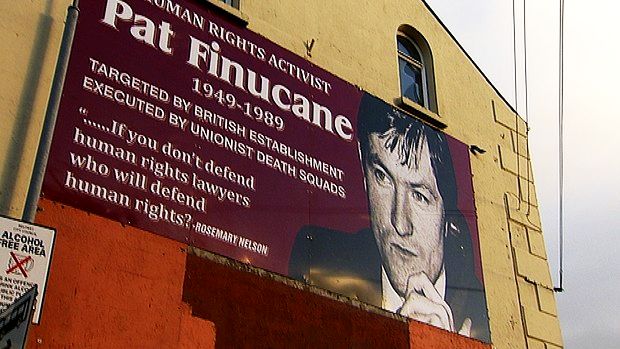 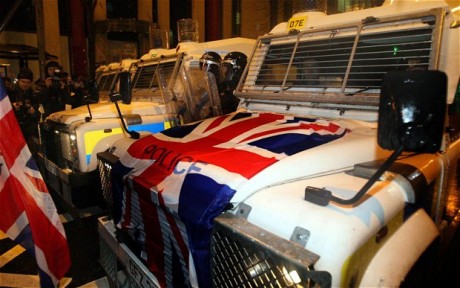 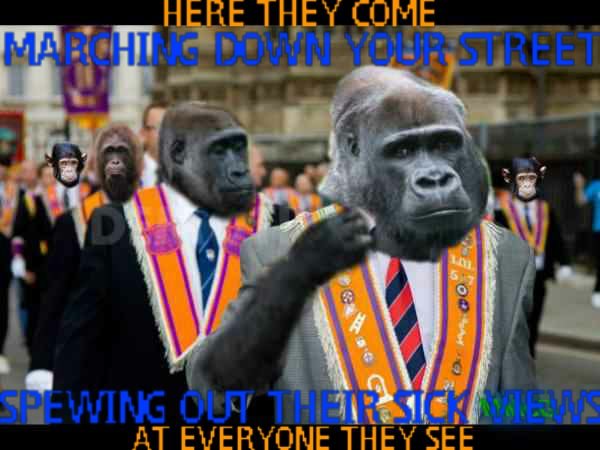 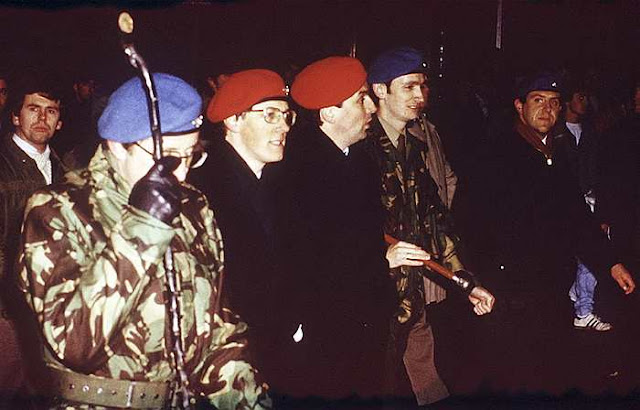 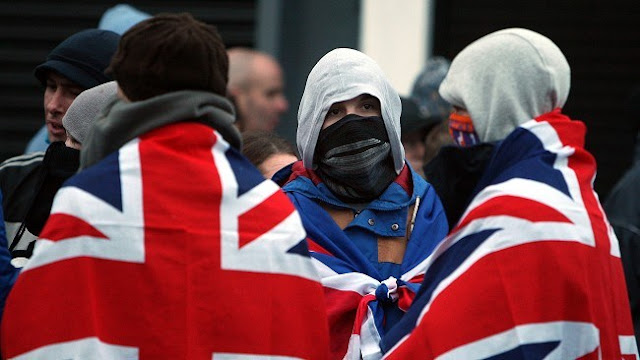 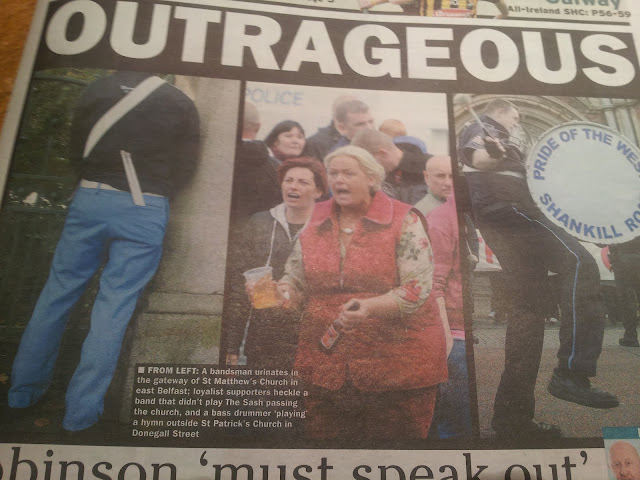 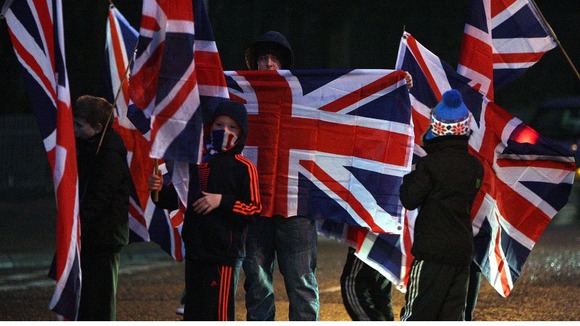 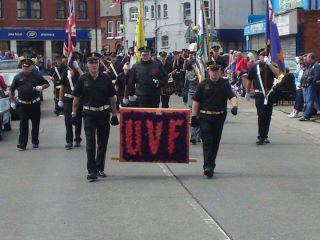 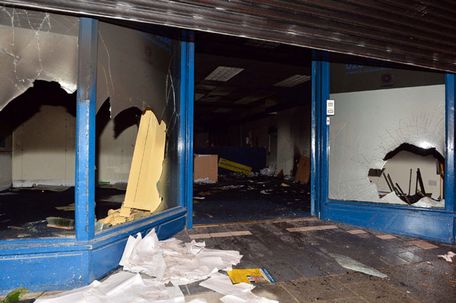 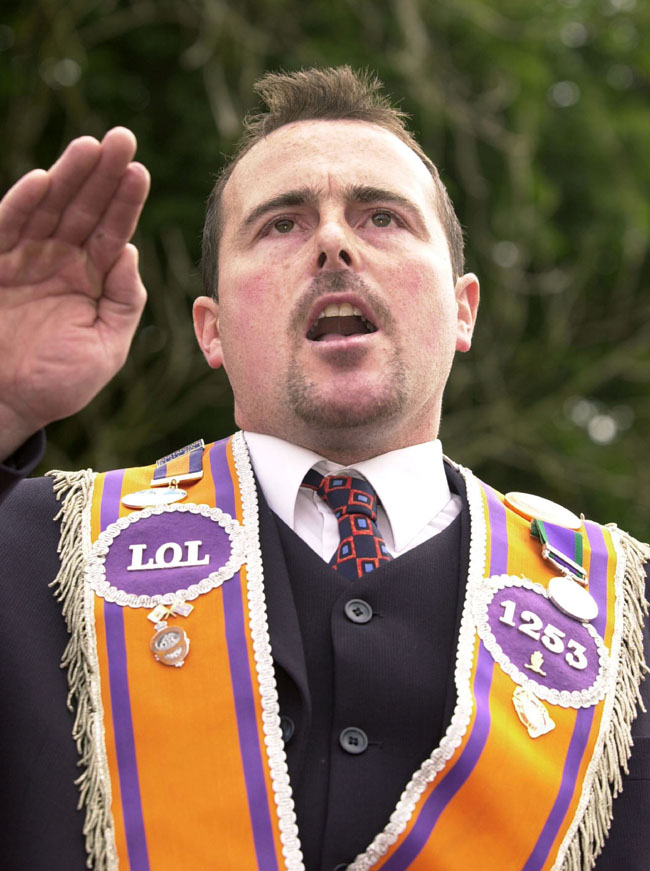 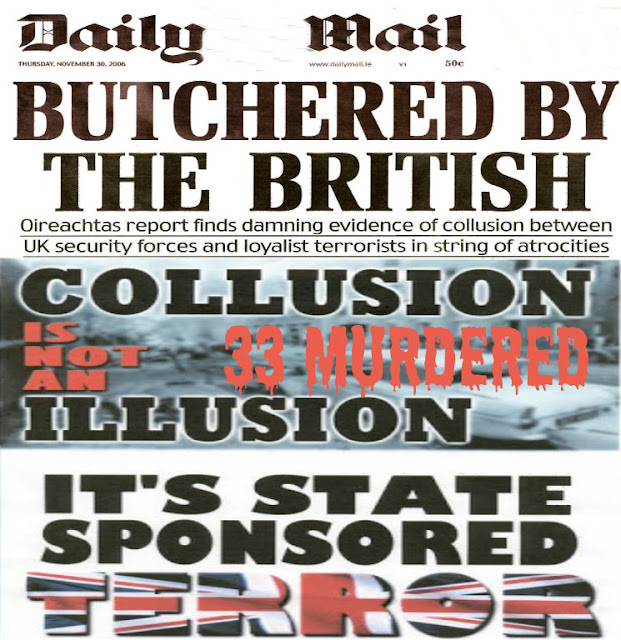 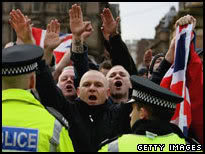 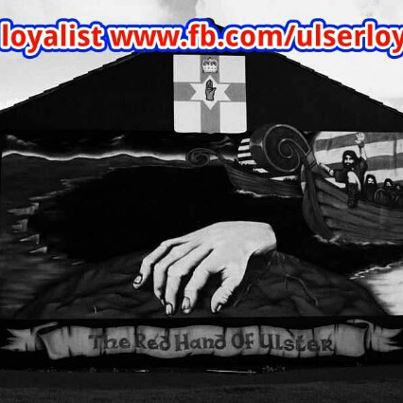 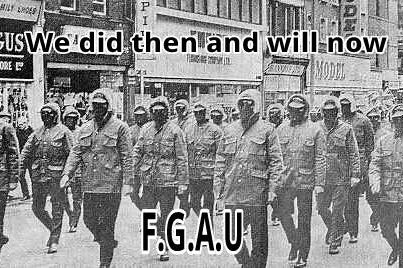 Civilisation goes beyond modernity; it is the process of restraining of irrational and anti-social drivers and the gradual elimination of violence from social life. It is a system of social institutions which safeguards social peace and individual security.
In fact, civilisation is a moral force. It entails a behavioral and moral status in which human beings care for their kind and sometimes even for other species; it is about respecting and helping each other. In a civilised society people are valued because they are human beings. Civilised people reach a phase where they avoid violence and resolve their problems through dialogue. If we apply these criteria to civilisation, humanity certainly continues to fail the test.
From ancient history to the present time, human beings have been at war with each other but at no time have we been so ready to destroy each other as in the age of 'civilisation'.  In recent times, the barbarity of our civilisation has reached its zenith on many occasions. For example, from April to June 1994, in the space of 100 days, an estimated 800,000 Rwandans were massacred. This is only one example of many other massacres we human beings have inflicted on each other in our recent history.
We humans have developed nuclear weapons knowing that one day we might use them to annihilate our opponents. Nuclear weapons might be considered mutual deterrence but there is no doubt that they can also play the role of mutual destruction. We, the ''civilised'', have built enough nuclear weapons to destroy this earth many times over. The Federation of American Scientists estimates that there are more than 19,000 nuclear warheads owned by nine countries. Of these, some 4800 warheads are on high alert, ready for deployment at short notice.
One would expect that civilisation would make us realise our past mistakes and encourage us to get rid of the current nuclear stockpiles that we have built. Regrettably, more countries are joining the nuclear club for the very purpose of deterrence. Our imagination and creativity has never failed us when it comes to building more advanced, sophisticated and destructive weapons to kill each other.
One would expect that our civilisation has taught us to be respectful of other human beings and their rights. However, we have never been short of dictators who have been willing to kill thousands to retain their power, or states that do not hesitate to massacre their own minorities to assert their dominance.
We human beings claim to be the noblest of species and for this very reason many societies believe that God has blessed humanity with guidance through religion. However, we have changed these very religions into an ideology of hatred towards other human beings who do not share our views. We waste no time in declaring other religions false and we do not hesitate to kill those we consider unbelievers. Where in the animal kingdom, apart from us ''civilised'' humans, one would explode themselves among their own kinds killing as many as they can.
If caring for others is part of civilisation, then poverty is a curse on humanity. We are the richest people on the planet in the history of mankind. Yet, according to the United Nations, throughout the world more than 2.5 billion men, women and children live in grinding poverty on less than $2 a day. They suffer from chronic hunger and malnutrition, preventable diseases, environmental degradation, low literacy rates and countless other social, public health, economic and political problems.
Civilisation is about collective humanity, caring, forgiveness, respect and love for one's kind in which advanced culture, industry and technology are employed to achieve this purpose. Alas, a brief look at the way we human beings conduct ourselves entitles us to be seen as no more than ''civilised savages'' who have achieved modernity without the underlying moral compass of civilisation itself.

by
Professor at the Centre for Cultural Diversity and Wellbeing