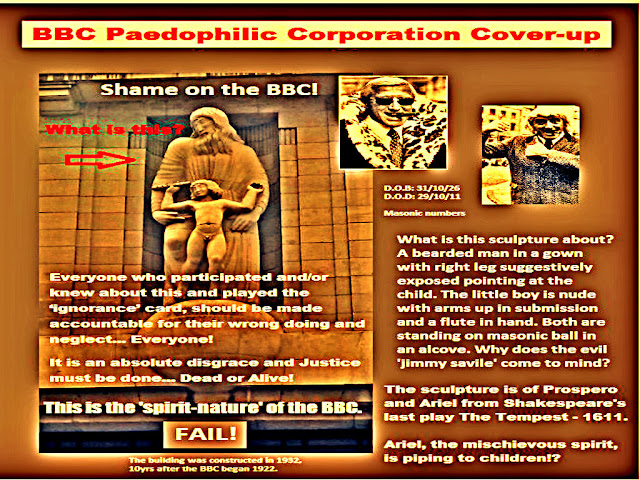 __________________
The belief that society exists has sabotaged every effort to change mankind. It is the reason why revolutions have failed. It is about a totally different revolution: the revolution in the heart of the individual.

He was the ultimate TV and Radio legend who in 2012 has become one of the most talked pulic figures. No longer are people celebrating his life, they’re questioning whether we really knew the real Jimmy Savile.
Savile was the Star of ‘Jim’ll Fix It’ and ‘Top of the Pops’ and at 84 was as fun, funny and as entertaining as ever. Jimmy’s greatest achievement was raising over £40 million for charity!
Belfield went to meet Jimmy at his home in Leeds and talked for over an hour about the Big Man’s life and wonderfully colourful career. This interview was Jimmy’s final in-depth interview.
This interview was published in a two page spread in the Sun newspaper the day after he died. The interview later went out on BBC Radio 2 on Christmas Day 2011 at 9pm, the UK’s number 1 radio station. 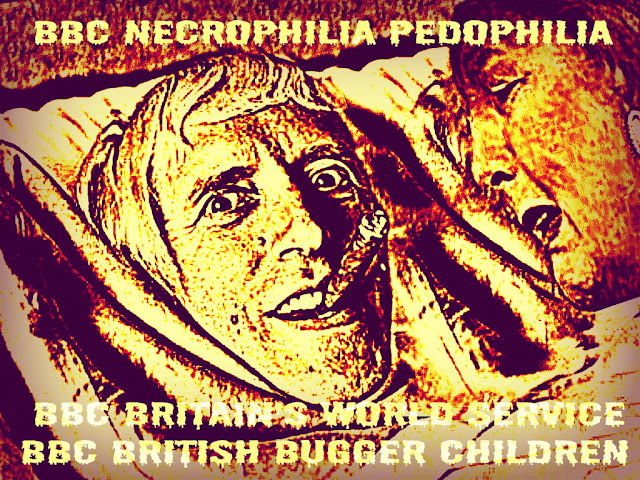 “Truth”, so said Mark Twain, “is stranger than fiction”.

Imagine a film or some pulp fiction ‘Horror’ writer wrote a story about some sexual predator;  a gold lamé trackuited, jewellery encrusted, shoulder-length platinum blonde-haired, beast, who ‘yodelled’ manically while puffing on an endless supply of huge Cuban cigars.

Then make him a serial SEX abuser of young girls and boys.

oh and dead corpses, who spent 10 intimate Xmas, with the Britain's only ever female Prime Minister, Margaret Thatcher responsible for the deaths of numerous young people in British Occupied Ireland.

To put it in a nutshell, an abuser of ANYONE who might be deemed to be vulnerable or defenceless; young OR old.

People in hospital, frail and dependant on others for their needs.

Or, lets really go out on a limb and make him an abuser of people in psychiatric institutions; the incarcerated, requiring pharmaceutical and psychiatric care.

Let’s the Government give him access, keys and total freedom to wander around these institutions, hospitals and schools, unimpeded; abusing and degrading whoever, wherever andy British commoner he fancies as he goes. 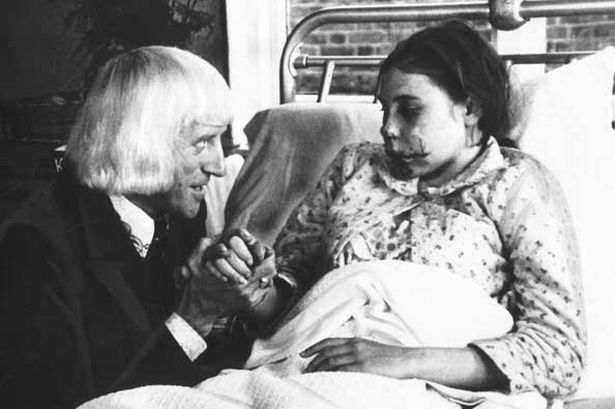 Now then ! How utterly ridiculous and entirely incredible a tale is THAT then??

OK then; let’s try and make it even more ludicrous and perverse.

Let’s say he also has a predilection for Necrophilia.
Let’s say he enjoys intimate acts with corpses;

That he has SEX with dead bodies.

NOW we’re going TOO far! Totally devoid of any credibility whatsoever, right? I mean, such a fabricated MONSTER would be way beyond the most deranged dreams of even the most disturbed fantasist ever, right?

Yeah, but hold on; stay with me on this.

Let’s say that not only did he indulge in ALL of the above despicable acts, but that he was allowed to do so for perhaps as long a period as FIFTY years; HALF a Century, without censure, prohibition or apprehension.

AND, if it was possible to demolish any last vestiges of plausibility, let’s make this BEAST one of the most recognised faces on TV; apparently beloved and adored by MILLIONS, a wacky pioneer, a zany Disc Jockey and a tireless CHARITY worker who raised countless sums for many Hospitals.

A DEVIL in an Angel’s disguise, if you will.

Revered and worshipped by kids, Mum's, Dad's, Grannies and all!
Of course, such a TALE, or screenplay, would never get past the brief opening synopsis! It would be tossed aside in utter contempt!

“Who could ever buy this crap?”
some wizened old publisher or Movie mogul would snarl;
“How the hell would this guy get away with a FRACTION of what he does in ONE WEEK, let alone a lifetime?”

Ah, yes, well; you see, this is the tricky bit. Let’s suppose our Monster moved in certain ‘circles’; people with like-minded, erm...penchants.

People with whom he had a mutual understanding.

People who were powerful.

And who just happened to share similar ‘interests’ or indulgences.

People who couldn’t be seen to be attempting to... erm... ‘procure’ suitable participants for their own perverted desires and fantasies.

People who would readily welcome and embrace the opportunity to befriend someone who COULD procure, supply and deliver, such participants.

People, perhaps, who were OTHER, famous faces, leading sordid ‘other’ lives.

Infamous Gangsters from BOTH sides of the water.