The War in the Shadows

http://twitpic.com/photos/BrianClarkeNUJ
Posted by Unknown at 4:44 PM 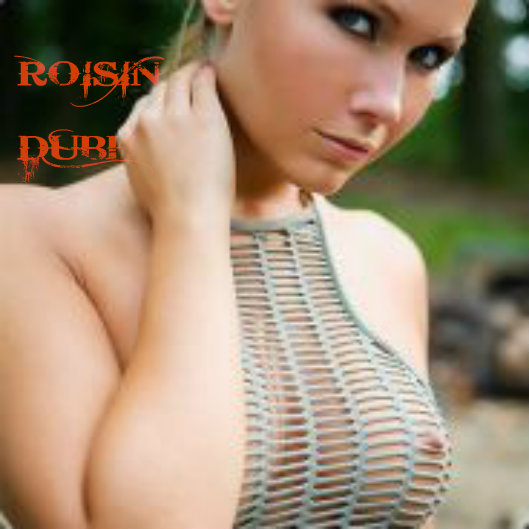 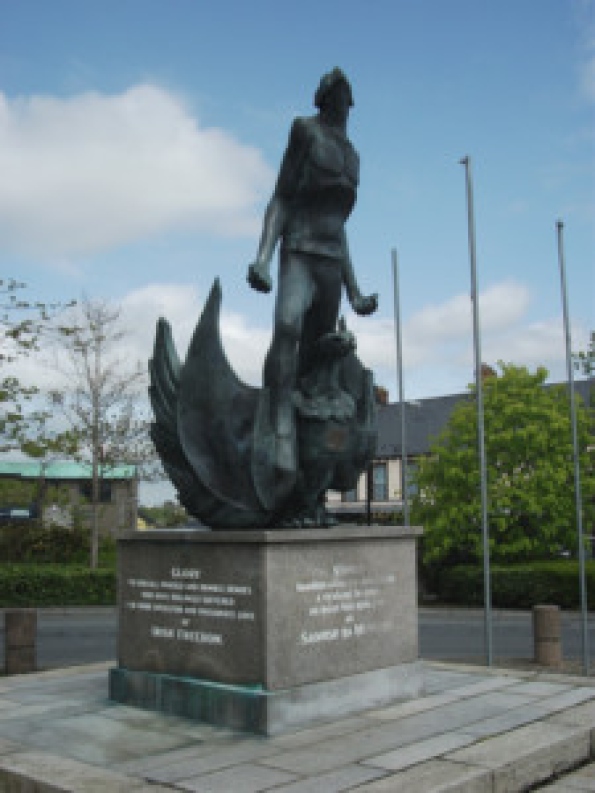 Published on Monday 25 June 2012 09:50
MARTIN McGuinness is “a traitor” for meeting the Queen, a rally of republican hardliners in south Armagh was yesterday told.
Ex-Provisional IRA founder Laurence O’Neill denounced Mr McGuinness as “a Judas” and said he should hang his head in shame for meeting the Queen while Northern Ireland remained under British rule.
Mr O’Neill was addressing a commemoration yesterday in Crossmaglen for local IRA bomb-maker, Sean O’Callaghan, who died eight years ago.
Around 300 people attended the rally including leading Lurgan republican Colin Duffy, ex-Sinn Fein MLA and Newry councillor Davy Hyland, Garvaghy Road residents’ spokesman Breandan MacCionnaith and former Tyrone IRA leaders.
Ex-IRA hunger-strikers Tommy McKearney and Gerard Hodgins were also present.
A British Army spotter plane hovered overhead throughout the rally which was held at a controversial IRA monument that Sinn Fein denies is a political memorial.
The party claims the statue (pictured) in the centre of the village is “a tourist attraction” and is supporting an application for a grant of up to £30,000 of taxpayers’ money for its refurbishment, something that unionists and victims of terrorism have opposed.
Laurence O’Neill from Co Antrim said the Queen was “commander-in-chief” of a British army that had killed republicans in Ireland for decades.
Mr McGuinness – who two years ago denounced dissident republicans as “traitors to the island of Ireland” – was himself denounced by O’Neill as a traitor for “shaking the paw of the Queen of England as a guarantee that will see her dream come true of Ireland remaining a cosy, peaceful colony”.
“We are here today because we are republicans of the original school, not the kind that have supped the soup and would try to justify their treachery,” he said.
Mr O’Neill claimed republican grassroots had been “conned, betrayed, sold down the river and told ‘not a bullet, not an ounce’”.
He said: “Shame on those who sold us out. We were told the lie that the war was at a stalemate — yet the IRA had 20 tons of weaponry in bunkers all over Ireland.”
The rally was also addressed by former Sinn Fein MLA Pat McNamee and former party representative Jim McAllister.
Mr McNamee said: “Don’t tell us that securing the current political arrangements in the North was what the republican struggle was about.
“Don’t tell us that a better partition is what people suffered and died for.
“Sean O’Callaghan gave the best years of his life for an independent 32-county republic. He wouldn’t be attending the garden party or any other Royal meeting this week.”
Posted by Unknown at 12:12 PM