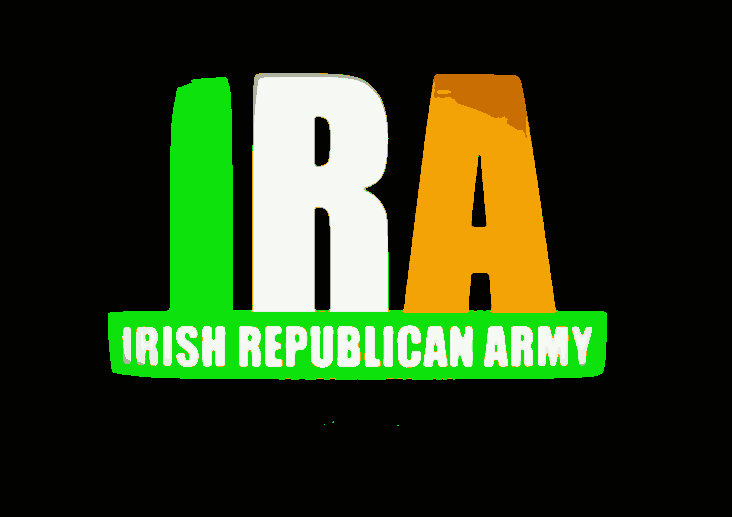 
Join the CAUSE for Justice & REAL Peace Ireland http://www.causes.com/Diasporadoes
Posted by Unknown at 6:42 PM