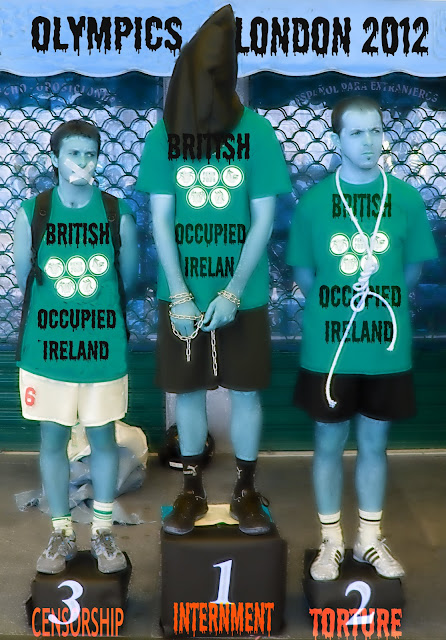 With the publication of the European Commission report from the European Court of Human rights concluding that Britain was guilty of torture in British Occupied Ireland, alongside the introduction of internment, the ensuing public and Parliamentary disquiet, the British Government  was forced to commission a committee of inquiry, chaired by Lord Parker, the Lord Chief Justice of England to look into the legal and moral aspects of the use of "Sensory Deprivation." The "Parker Report" was published on 2 March 1972, and found the techniques of "Sensory Deprivation" to be illegal under domestic law:

10. Domestic Law ...(c) We have received both written and oral representations from many legal bodies and individual lawyers from both England and Northern Ireland. There has been no dissent from the view that the procedures are illegal alike by the law of England and the law of Northern Ireland. ... (d) This being so, no Army Directive and no Minister could lawfully or validly have authorized the use of the procedures. Only Parliament can alter the law. The procedures were and are illegal.
On the same day  the Prime Minister Edward Heath stated in the House of Commons:

The Government, having reviewed the whole matter with great care and with reference to any future operations, have decided that the techniques...The statement that I have made covers all future circumstances."As foreshadowed in the Prime Minister's statement, directives expressly prohibiting the use of the techniques, whether singly or in combination, were then issued to the security forces by the Government."[3] These are still in force and the use of such methods by UK security forces would not be condoned by the Government. The leading nationalist party of that time, the SDLP took a principled stand and resigned from Stormont, "the sectarian parliament for a sectarian people," as boasted by Unionist leaders.


Last year the British once again have broken their promises with the re-introduction of internment without trial and torture once again. One of those interned is Marian Price who has been tortured now in solitary confinement for more than year whom the British refused to allow UN monitors into the prison to independently research exactly what was happening untile they moved her to a hospital so they could not see her torturous conditions. Marian Price now a mature woman with considerable years as a political activist on behalf of Sinn Fein is in both physical and psychological daily agony but the British agents who have infiltrated Sinn Fein have abandoned her.

“Solitary confinement is a harsh measure which is contrary to rehabilitation, the aim of the penitentiary system,” he stressed in presenting his first interim report on the practice, calling it global in nature and subject to widespread abuse.Indefinite and prolonged solitary confinement in excess of 15 days should also be subject to an absolute prohibition, he added, citing scientific studies that have established that some lasting mental damage is caused after a few days of social isolation.Considering the severe mental pain or suffering solitary confinement may cause, it can amount to torture or cruel, inhuman or degrading treatment or punishment when used as a punishment, during pre-trial detention, indefinitely or for a prolonged period, for persons with mental disabilities or juveniles,” he warned.


The Queen of England ordered her release many years ago with an unconditional pardon, witnessed by the head of the Catholic Church in Ireland, which the British now say they have lost or shredded, without conducting any investigation. Two judges have already ordered her release based on the same evidence as and unelected Englishman overuling everyone in Ireland, including the judiciary and his own Queen on the matter. It is generally accepted that his motives are bigoted in conjunction with his sectarian colleagues and personal as he is a close ally to several loyalist extremists, whom he in the process of co-opting into his British Tory party, along with much of the elitist colonial horsey set of fox hunting Tories in British Occupied Ireland. 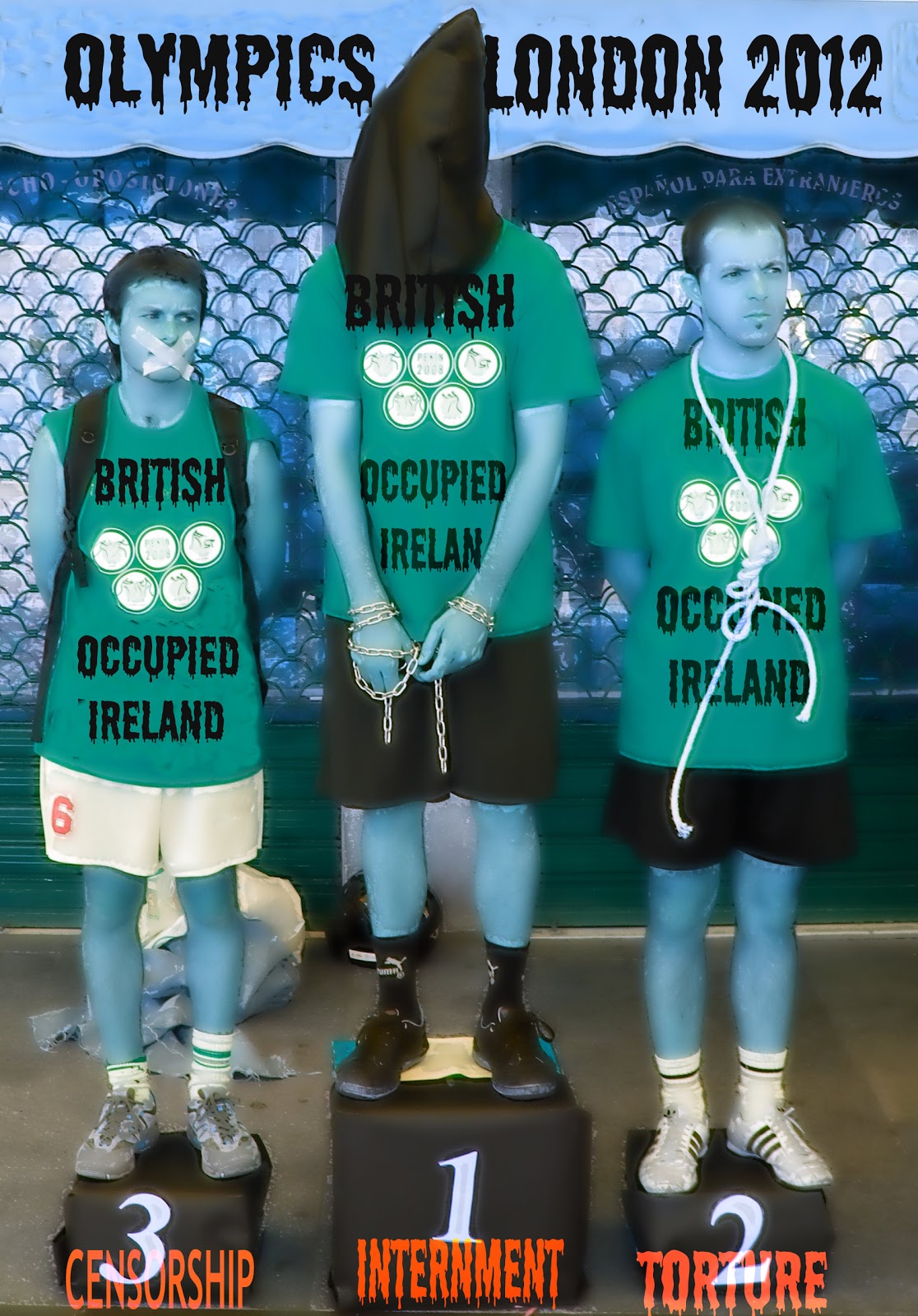