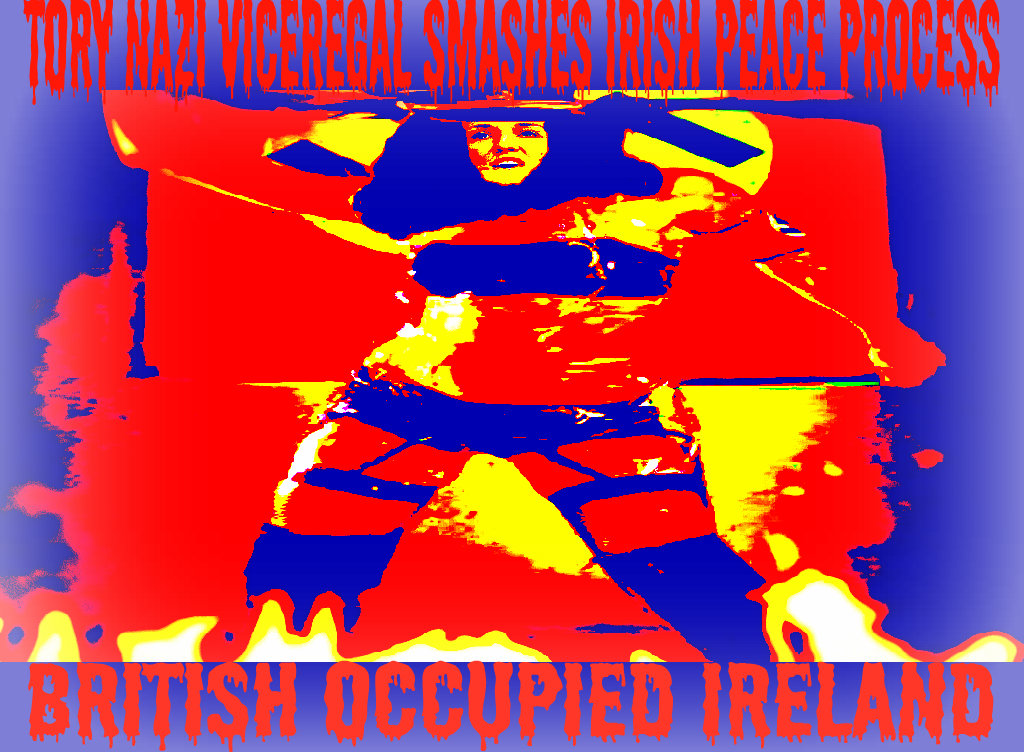 
Provisional Sinn Féin TD Aengus Ó Snodaigh has called on Eamon Gilmore to demand that the British Government end the internment without trial of two Irish citizens in British Occupied Ireland, to honour their commitments to Good Friday Agreement/Weston Park Agreement and release two other Irish citizens being held in Maghaberry Prison..

Both Marion Price and Martin Corey are being interned without sentence or release date.

"It is the judicial norms in a democratic society that those arrested would be charged or released but the British government has once again, in its dealings with Ireland, violated the basic rights of Irish citizens.

In relation to two of the other prisoners whom the delegation met, Gerry McGeough and Gary Adams, Ó Snodaigh called for their immediate release and reminded the British and Irish government that both qualify for release under the terms of the Good Friday Agreement and Weston Park. One of the men is seriously ill having had a 7th stent inserted in his heart only this week.

"Failure to release Gerry McGeough and Gary Adams is a breach of commitment made during the peace process by both governments and they should be released without any further delay.

"That these men are in jail, away from their families and friends without any release date, is feeding anti-peace process sentiment in some quarters and is an insult to those who endorsed the Good Friday Agreement 14 years ago."
Posted by Unknown at 12:49 AM