WWIII Is Coming to Ireland Soon 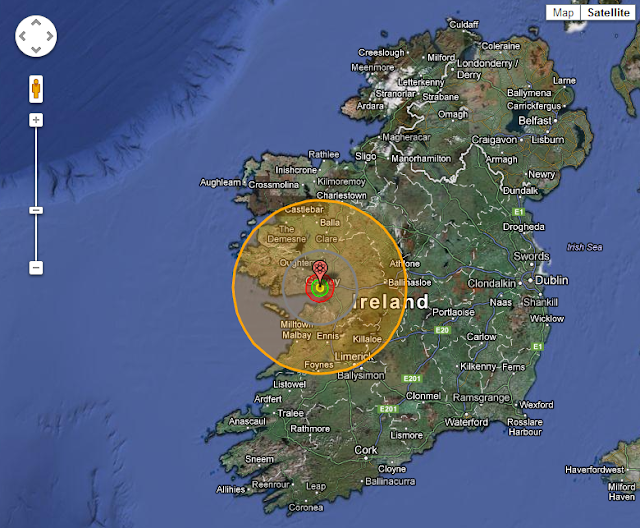 Half a Million Irish Ready to Fight World War III

Secret document revealed under 30-year rule shows Ireland assessed for the help it could provide in the case of a nuclear war threat.

Despite Ireland officially being neutral and not belonging to NATO, 30 years ago, Ireland was secretly ready to let half a million of its people fight alongside Britain should nuclear-fuelled World War III break out.
The contents of the previously secret strategic importance of Ireland to the UK in times of war was revealed along with other State papers from 1981. Ireland was essentially prepared to be of help the UK should such a nuclear showdown come about, there is no reason to believe that it has changed .
The report in question was compiled by Irish intelligence services and as a result, Ireland’s assistance to Nato was outlined as: